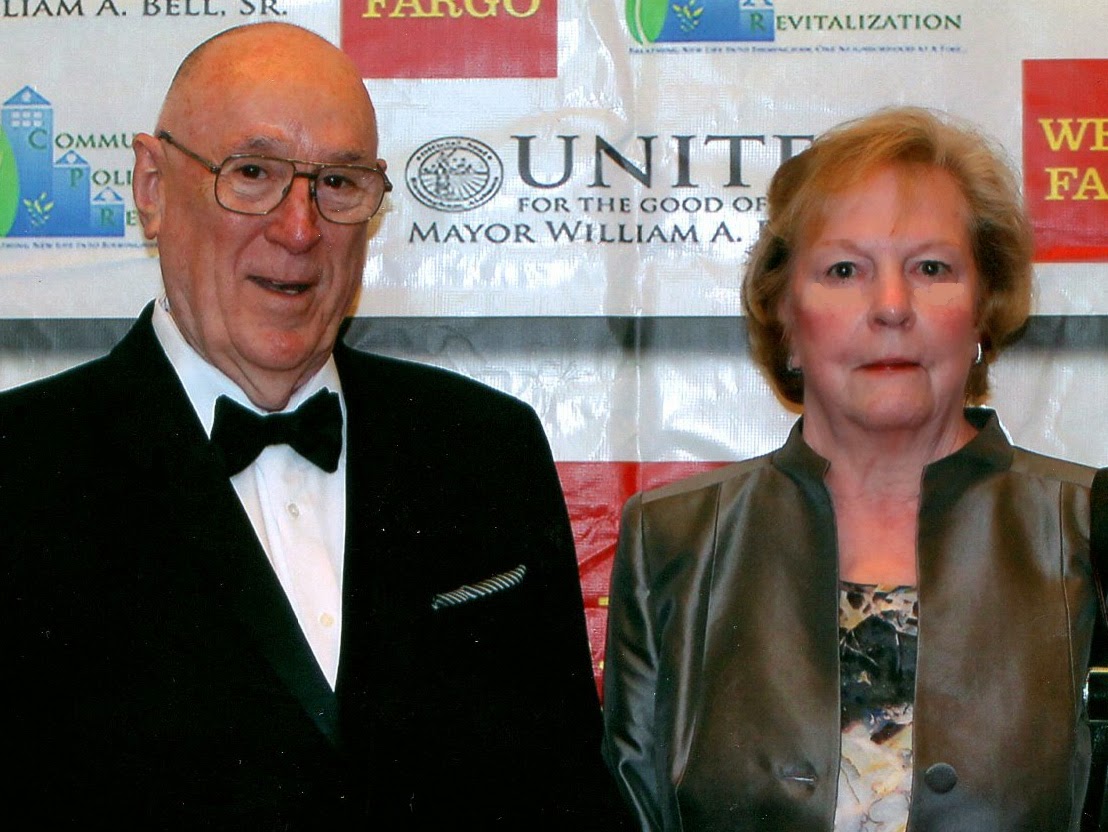 The City of Birmingham, like cities all over the USA, is in transition. Mayor William Bell, community leaders, concerned citizens, and the corporate community have decided the transition could be a continued deterioration of neighborhoods, or the opportunity to take back and revitalize communities, one at a time; to make Birmingham a better place to live, work and play.

The first phase of the initiative began in the Woodlawn community with the establishment of the Community Policing and Revitalization (C.P.R.) Initiative over five years ago. Much progress has been made, but there is still much work to be done.  After initial discussions with Mayor Bell and C.P.R. Executive Director, Renita Higgins, it was concluded that a new program, called NeighborNet, could be of significant benefit in meeting a common goal of putting the Magic back in Birmingham.

At Falcon Community Services, we have been simultaneously in the process of developing wireless technology for improved community safety and disaster response over the past five years.  Today, we offer three different systems beginning with HelpAlert which is ideally suited for small communities like Piedmont and Weaver, Alabama. ActionAlert was developed to address the need for improved classroom safety beginning with a pilot project at the DeArmanville School in Oxford, Alabama and the Lamar County Courthouse in Vernon, Alabama. More information is available at FalconCommunityServices.com.

NeighborNet represents the combined experience of dealing with large municipal and county emergency communications in the City of Rochester and Monroe County NY as well the the specialized needs of hospital communications for Johns Hopkins Medical Center in Baltimore, MD. The technology used to address these unique requirements is now configured into a system capable of providing a variety of functions including help for home alone people, merchants at risk of armed robbery and burglary,  reduction of vandalism and fires of unattended premises, classroom safety and much, much more.

We welcome the opportunity of working together with the citizens of Woodlawn, the corporate community, the administrators of the C.P.R. Initiative, and all those involved in making the City of Birmingham one of the best places in the USA to live, work, and play.