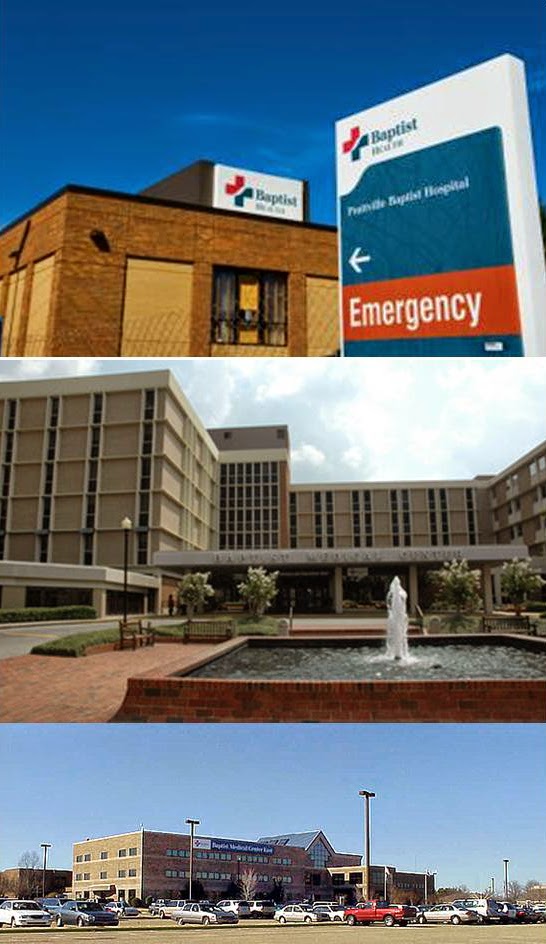 Multiple hospital ownership in regional geographic areas is a common and growing trend.  The benefits are obvious - More efficiency in times of need and cost savings by reducing redundant services.  In Montgomery, AL, Security Director Suzie McMahon, recognized the need to be in constant contact with officers traveling between hospitals and centralized dispatching.

The three Baptist hospitals in the Montgomery area - East, North, and South were already connected with a broadband network and Hytera digital radios were being used in all three locations.  As it turned out, the Hytera repeaters and portable radios were already capable of a feature called Site Roaming.

In essence, activation of this feature allows all radios on the system to be part of a common dispatch system while simultaneously providing travel between all three hospitals. Contact is retained at all times with the home hospital, enroute between hospitals and while at another facility.