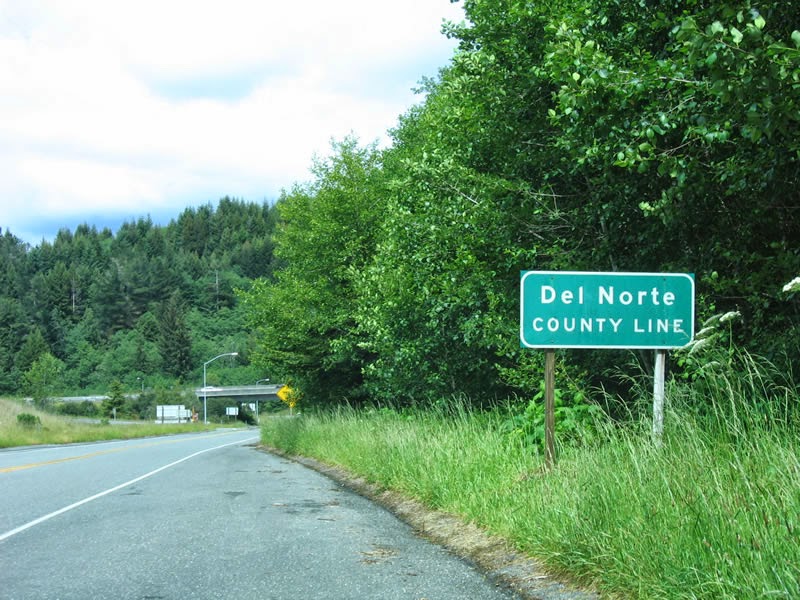 Del Norte County is located in northern California at the Oregon border along the Pacific coast. The county has a land area of about 1,007 square miles with a population of about 30,000 people.

In 2012, Del Norte converted its VHF system to narrow band operation, and it is in compliance with the rule. However, Del Norte said that as a result of narrow banding its system, it has experienced a 40 percent loss of coverage in its operational area. The county said it has worked with its vendor and FCC staff to ensure that its existing equipment is operating at optimum efficiency, but that these improvements have not restored the system’s coverage that existed prior to narrow banding.

Del Norte said that the lack of coverage caused by narrow band operation in compliance with the rules places its first responders at risk. The county said that the only way for it to restore system coverage while continuing to comply with the narrow banding rule would be to construct between three to five additional towers to augment its existing two-tower system. Del Norte said that it lacks the funding to undertake such an endeavor.